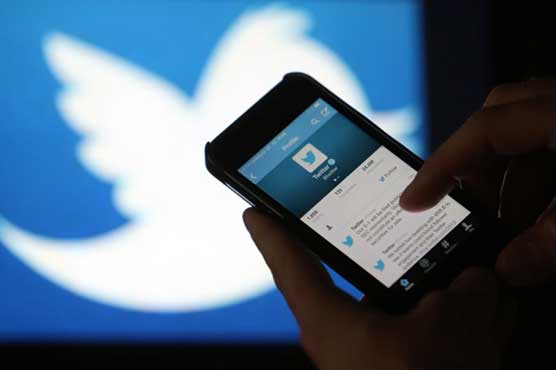 Twitter has followed the footsteps of Facebook by launching its very own live video feature. This latest update is available for the iOS and Android app users on smartphones.

The Facebook Live feature has gained a lot of popularity while other social media and streaming websites have also started their live video which makes it easy for celebrities, news providers and marketers to interact with people in real-time. Moreover, according to the tech geeks, the live feature will have a great utility in the near future which will make it easy for people to share visuals and sound while it s happening.