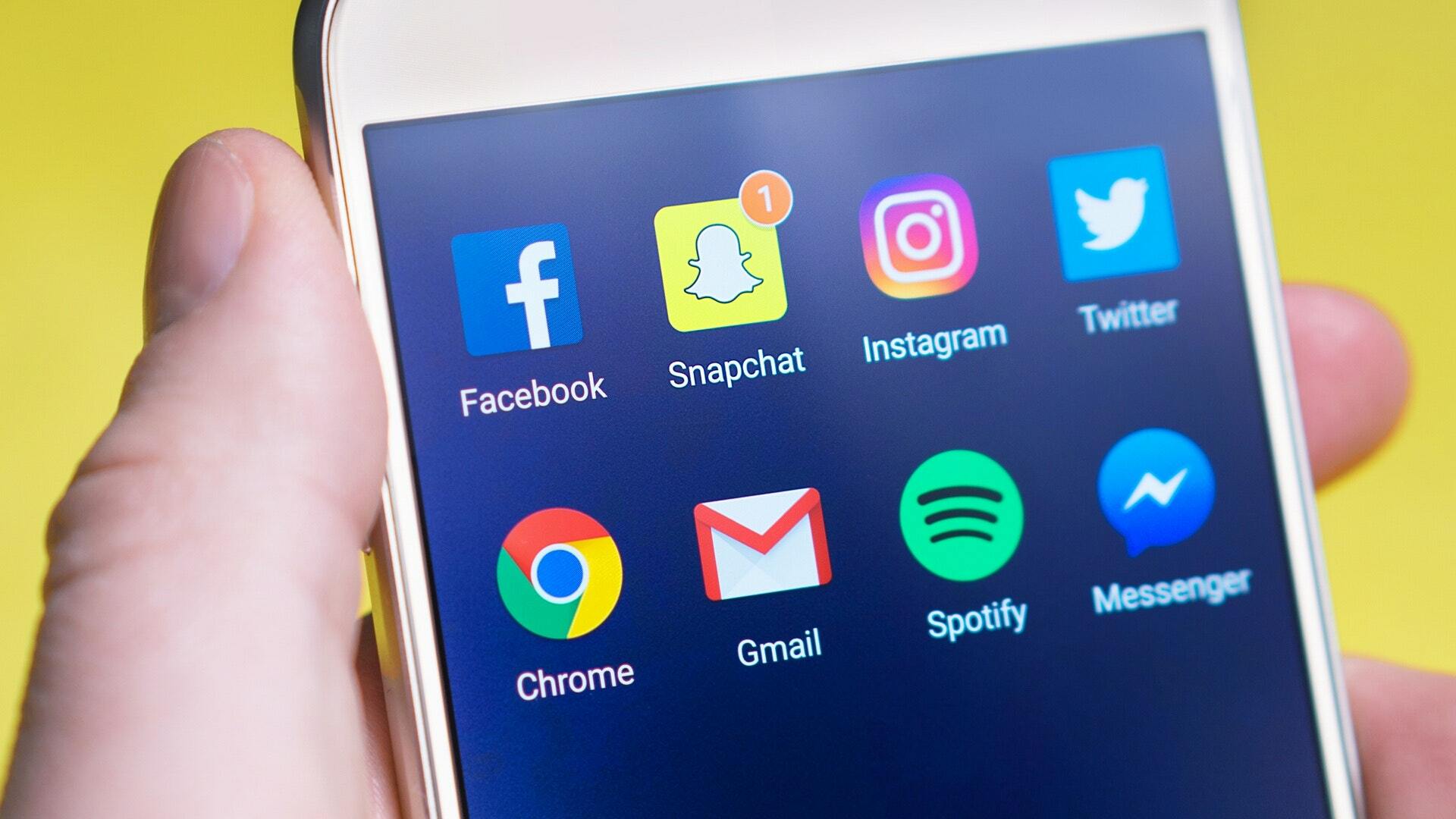 Checking on the current news, more people spend time browsing the internet on mobile devices than on computers.

It is true for mobile devices like smartphones and Tables have overtaken PCs in internet usage. This is because the market for smartphones & Tablets has rapidly grown over years 2014, and 2015. In 2013, a report that was released about smartphones showed that 1 in every 5 people in the world owned a smartphone. In January last year, CNN revealed that mobile devices accounted for 55% of internet usage in the United States. Since then, the Internet has continually been seeing more mobile devices day after day.

One of the contributing factors is that smartphones have become more powerful with capable processors and big RAMs. This has allowed them to perform tasks, and give an equal result with speed and efficiency the same as PCs. Another factor point to consider is the fact that mobile phones are relatively cheaper than desktop or laptops, and they are more portable than any computer. Just fits into the pocket so perfectly, or you can even carry them by hand, hence the name Hand-held computers.

If you own a website, this facts should ring a bell in your mind, and ask yourself whether your website is mobile friendly?

Even though smartphones and Tablets have great power, they are limited to small screens. Most mobile devices have a screen size ranging from 2.5” to 5.0” and Tablets 10.0” or below. While Desktop and laptops feature screen size up to 17.0 – 19.0”, not forgetting that they can be connected to extra-large screens like of Smart TVs and Projectors. 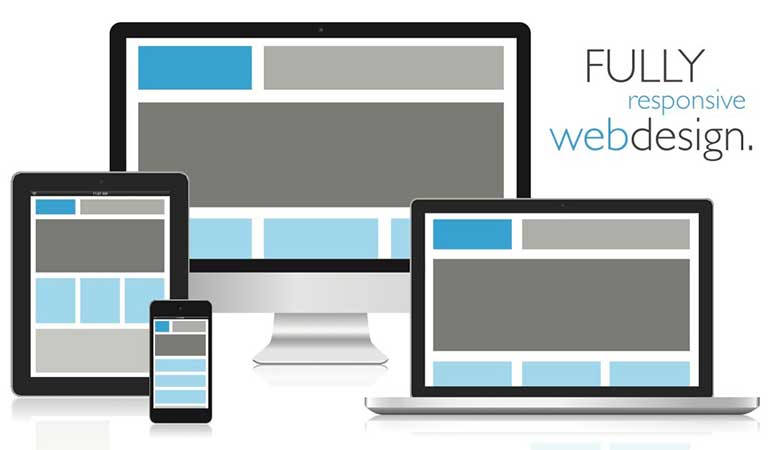 Some companies create two versions of their website; one to load on computers and the other on mobile devices. While other companies have even gone an extra mile to create a mobile application version of their website e.g. eBay, OLX.com, FinestAndroid.com etc. That’s a good idea and it’s acceptable, but it is usually time-consuming and very expensive. Furthermore, you have to find expert developers or you will end up getting disappointed.

Creating one perfect, responsive website which loads on different devices is very essential these days. Users are looking for websites that load faster, and don’t require zooming, or double tapping in order to view its content.

Google recently reviewed its search algorithms to favor websites that work smoothly on mobile devices. This implies that creating a responsive website now is not a choice but a compulsory feature! Therefore don’t be left out! 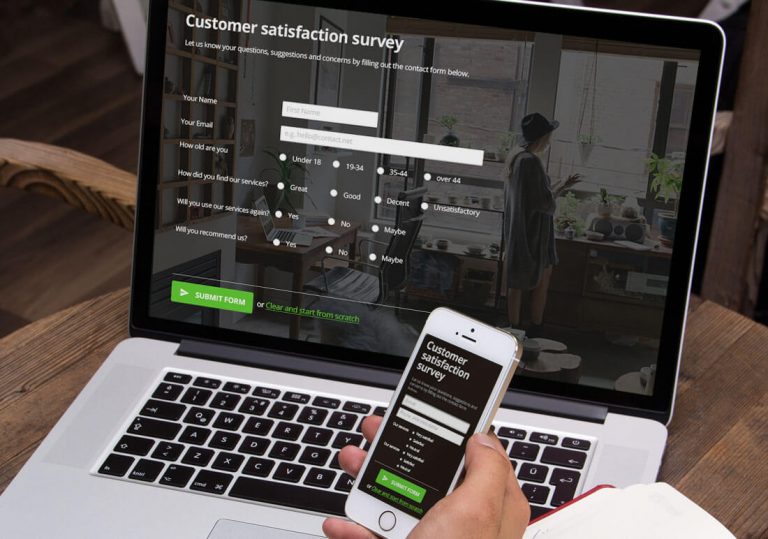 Power up your business with amazing WordPress forms, the CaptainForms. With this plugin you can create and publish any type of form & survey on your WordPress website. The plugin grants you the power to set up fully-featured WordPress forms and surveys Why you should consider CaptainForm? No add-ons required – so work directly from… 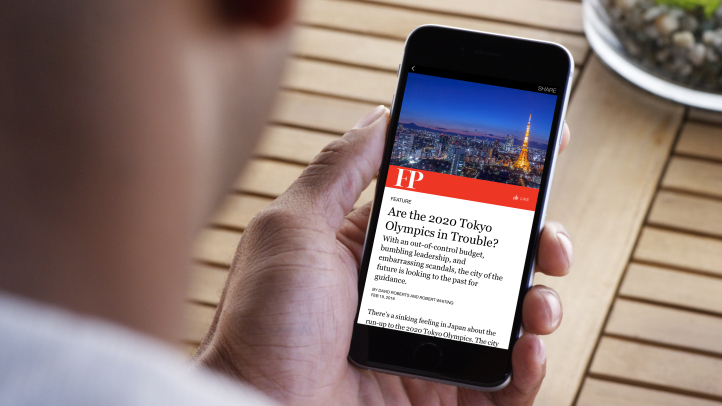 Facebook’s “Instant Articles” WordPress plugin will be open to all publishers; of any size, anywhere in the world. The plugin has been released, just before Facebook’s F8 conference takes place on April 12, 2016. Facebook says that this is just one way to make it easier for publishers to share their content on Facebook, and… 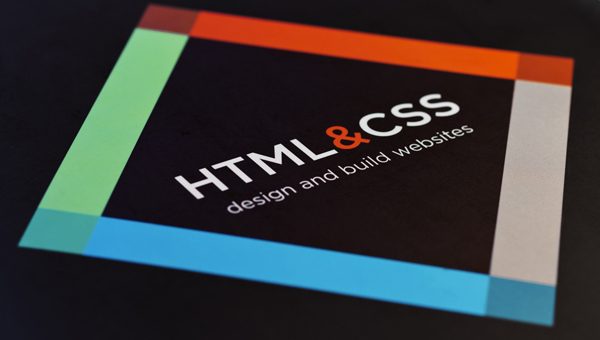 If you want to be a web developer or designer, HTML and CSS are some of the basics of coding you have to familiarize yourself with. For a start, learning HTML and CSS is very important, it’s actually the beginning. HTML is a markup language for describing web documents (web pages) while CSS on the…

Google has just created an Artificial Intelligence that is capable of creating Al by itself. This GOOGLE’S AUTOML Outperforms any artificial intelligence made by Humans. What is Automated Machine Learning (AutoML) It is the work of a team of researchers at Google brain. The researchers at used re-enforced learning to create Al inception as described…

Do you want to learn how to add news feed or RSS feed to your website by yourself? The tutorial below shows you how to do this in very simple steps that you can’t imagine. Enjoy! 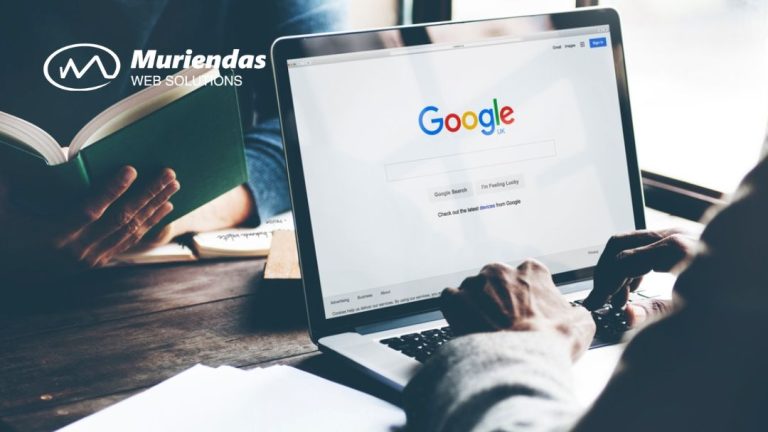 ‍Google’s helpful content update began on August 25, 2022, and was complete in two weeks. It is an ‘always running’ general site-wide ranking signal that targets low-quality content created specifically for Google rather than human readers. This update is said to have a more significant impact on websites that fall into the categories of e-commerce,…